WE ARE M – On our 50th anniversary we’re celebrating five decades of fascinating history with a great community. We dedicate this jubilee not only to our numerous successes, but above all to our enthusiastic fans, drivers and all M enthusiasts.

A new era is beginning, an era of emotion, electrification and powerful technologies. Our very own interpretation of performance, electrification and expressive lifestyle will shape BMW M in the future. In addition to numerous product launches and events, we have a few surprises in store throughout the year. 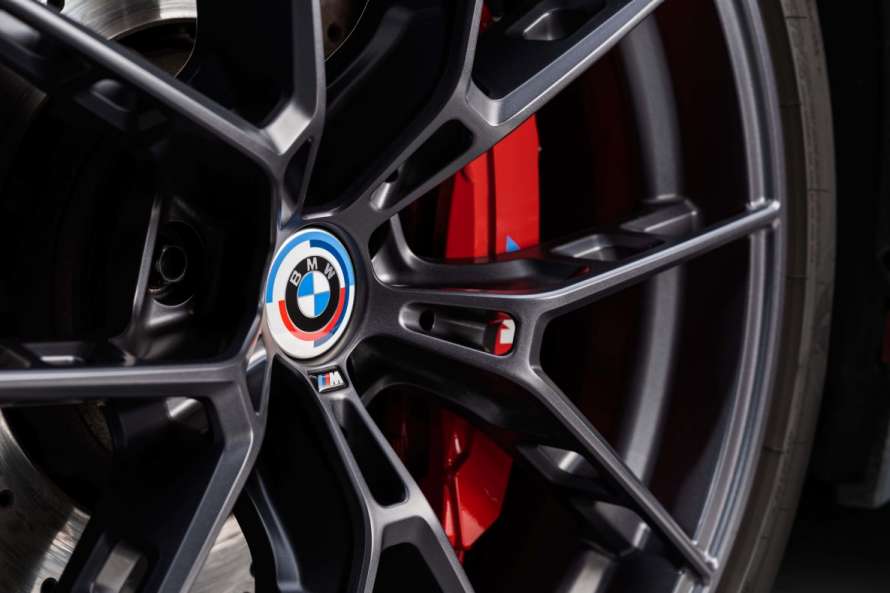 The start of the anniversary year sees the return of the iconic BMW Motorsport emblem. BMW M is putting down a marker for those who love tradition. The logo with the staggered semicircles in blue, purple and red was first used on race cars of BMW Motorsport GmbH, founded in 1972. All BMW M models and all BMW models with M Sport package now have the option of having the classic logo on the front, back and wheel hubs.

The BMW logo with the offset semicircles in blue, violet and red was first used in 1973 on the racing cars of BMW Motorsport GmbH, which had been established a year before. With the debut of the BMW M1 in 1978, the three coloured stripes followed, slanted to the right and leaning on the letter M. Even outside the motorsport scene, the stripes became a trademark with particularly high recognition value and identification power. The legendary BMW M1 was the only BMW M high-performance production vehicle to bear the historic motorsport emblem in addition to the logo with the three stripes.

In both logos, blue stands for BMW, while red symbolizes racing and violet the combination of the two. In the meantime, violet has given way to a dark blue and BMW Motorsport changed its name to BMW M in 1993, but nothing has altered the symbolism of the brand and logo. In its 50th year of existence, the company is more successful than ever as the world market leader in the performance and high-performance automotive segment. 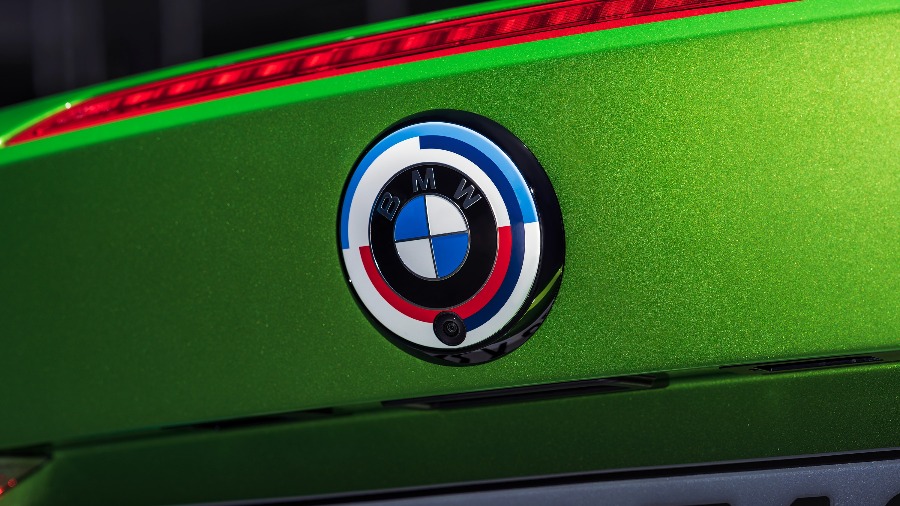 Get in on the action: We take a quick lap through the history of the strongest letter in the world.

A look back from 1972 to today with original pictures and thrilling videos. Experience 50 years of BMW M in a completely new way – on our home turf, the Nürburgring Nordschleife.